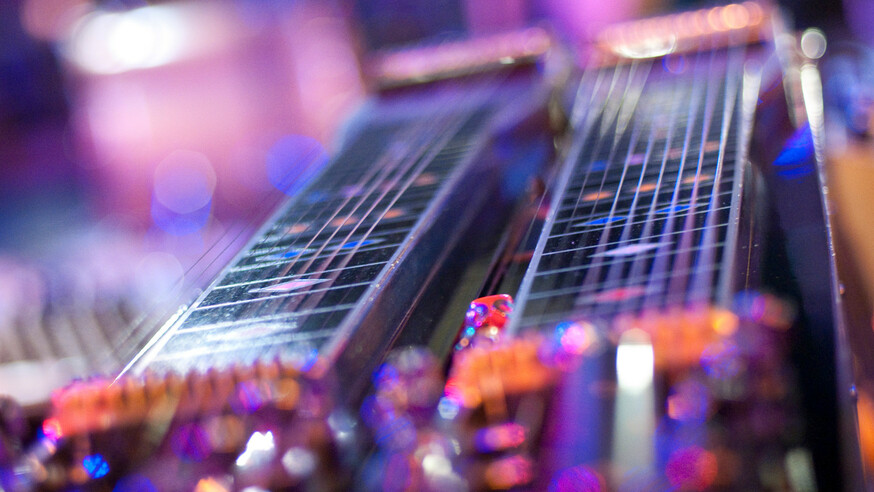 
Dietmar Waechtler is one of the best Pedal-Steelguitar Players in Germany.

The first international contact he had with the great Players and Singers Jeanmarie Peschiutta and Natalie Shelar. He toured with them in Germany, France and Italy.

Then he started working with two of the best US-Multinstrumental Players and Songwriters based in Germany Helt Oncale and Daniel T. Coates.

Together with Songwriter and Producer Daniel T.Coates he recorded his Pedal-Steelguitar Album "Madison Shuffle" in Madison TN. in 2005.

Later in 2016 he played for Daniel T.Coates two gigs in Nashville together with Aaron Till, Gregg Stocki and Charlie McCoy and  played live acoustic on the famous Opry  WSM Radio Show in Nashville TN.

Dietmar Waechtler is booked in Germany, Europe and USA for Performances at Festivals and he work as Steelplayer for US-Recording Artist's during their Europetour. As well he is booked for Live performances and Recording sessions in Europe, Nashville TN. USA und Asia.